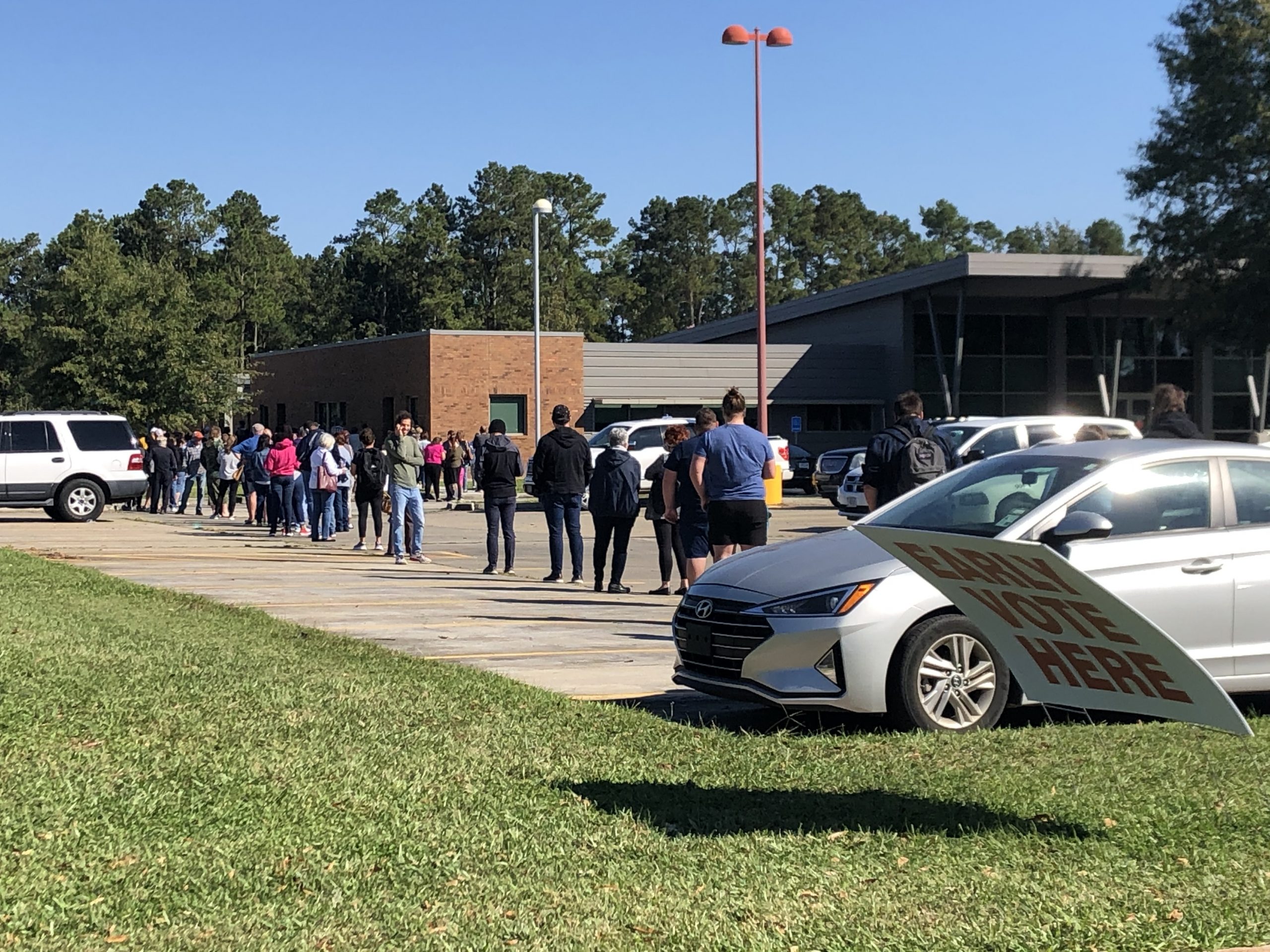 The following is a transcript of a portion of this podcast episode. Julie O’Donoghue interviews Louisiana Secretary of State Kyle Ardoin about what he expects on Election Day.

Julie: Just like other places around the country, Ardoin says he’s not sure Louisiana’s election results will be available when we want them. We might not be able to call local races Tuesday night.

Julie: Election officials aren’t legally allowed to start counting absentee ballots until Election Day. And because there are so many more than normal, it’s just going to take longer. Ardoin says when people are looking at election night returns, they should be aware that those absentee ballots will be among the last things counted.

Ardoin: So the first round of votes that will start populating the — or voting results I should say — election results that will start populating on the website will be your early voting, in-person numbers. Then the second round will be in-person Election Day voting. And I suspect that the absentee ballots will come in last due to the volume and the necessity of the time it takes and the effort it takes to count those ballots

Julie: The Legislature has tried to speed up this process a bit. In its special session that ended last month, it passed a law allowing absentee ballots to be verified a few days ahead of time.

This means that even though the ballot can’t be opened, officials can make sure they are coming from a registered voter — ahead of time. This should help manage the workload on election day.

Still, counting the ballots may take a while. Ardoin says the paper ballots used by absentee voters are much  more likely to have problems. And when they do have problems, they hold up the whole counting process.

Ardoin: You have to deal with ballots that aren’t fully filled out or maybe somebody voted more than one candidate in a race and so that stops the scanners and you have to put those out and you have to give those to the board to determine if they can count it or not. And so it’s a laborious process. It requires a lot more people than normal. And so the more people and the more ballots you have, the more time it takes. 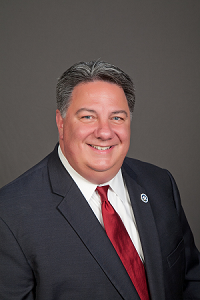 Ardoin, a Republican, became Louisiana's Secretary of State in 2018. Previously, he worked as a deputy in the secretary of state's office for eight years.