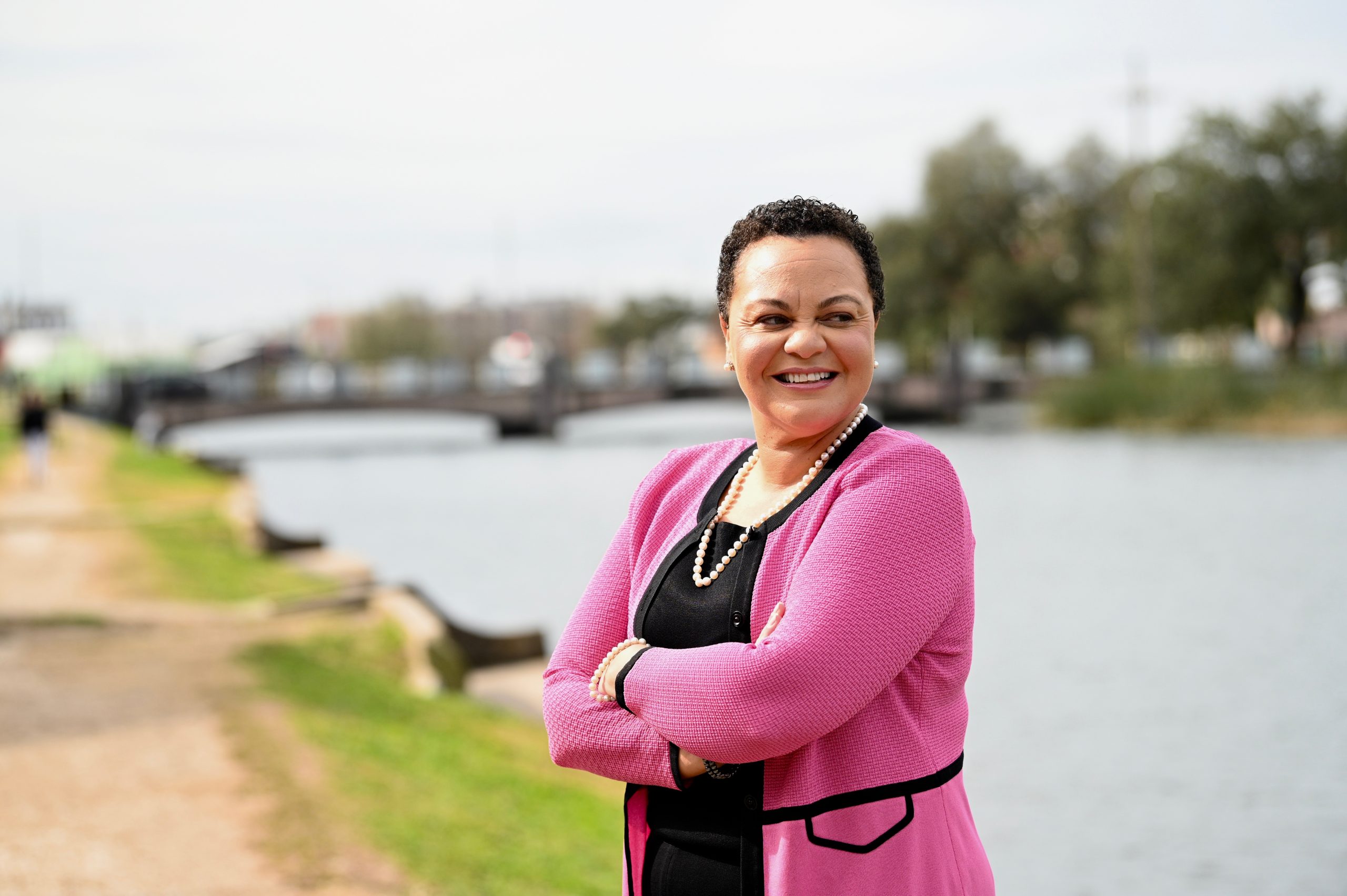 Below is a transcript of an excerpt of this podcast episode. Julie O’Donoghue interviews state Sen. Karen Carter Peterson, who is running for Congress in Louisiana’s 2nd Congressional District.

Peterson: In Congress, I’ll treat things like climate change like the urgent crisis that it is. I believe everyone has a right to clean air, clean water and a healthy environment and I’ve been engaging with people in the River Parishes that live in Cancer Alley to talk about just that.

Julie: Cancer Alley is the nickname for the communities along the Mississippi River between New Orleans and Baton Rouge. It is home to the densest population of petrochemical plants in the country — and it has some of the highest rates of cancer in the country. The bulk of it is in the 2nd congressional district where Peterson is running.

Peterson: The fact is that some companies have different standards in Louisiana than they have in other states that are more stringent that have cleaner and greener air and water. And we’ve got to be able to say: Why company ABC are you not doing better by the community in Vacherie, the community in Sunshine than you are in areas in Michigan and Ohio?

Julie: If elected to Congress, Peterson says she’ll make sure environmental protections already on the books are enforced in Cancer Alley.

Peterson: There are a lot of people who rely on the jobs of industry in those areas right? They pay their mortgage. They pay their rent. They put their kids through school with those good jobs. At the same time those jobs and the industry — not those jobs — but the industry, because they are maybe not complying with regulatory, the regulatory regime of the state or the federal government, they have major implications on people’s health. And so I am going to be an unabashed fighter and on the front line on those issues of environmental justice because people deserve that. 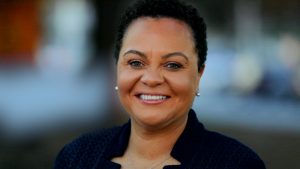 Peterson has represented New Orleans in the Louisiana Legislature since 1999. She was previously head of the Louisiana Democratic Party and is currently a member of the Democratic National Committee.