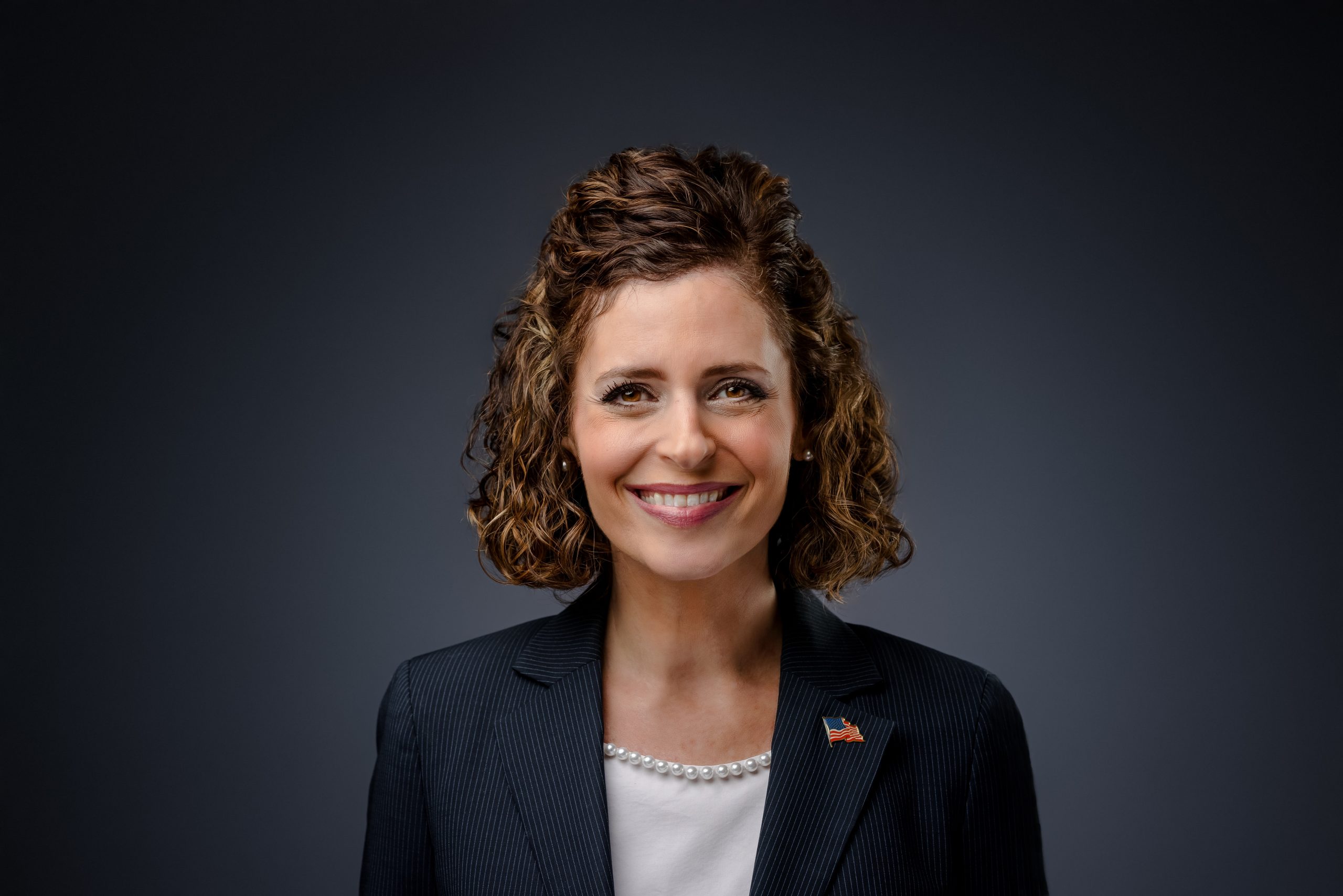 Below is a transcript of an excerpt of this podcast episode. Julie O’Donoghue interviews Republican Julia Letlow, who is running for Congress in Louisiana’s 5th Congressional District. Julia Letlow is also the widow of Congressman-elect Luke Letlow, who died of COVID-19 in December.

Julie: Julia Letlow is from the 5th congressional district. She grew up in Monroe and works at the University of Louisiana – Monroe in government relations. Julia has a doctorate degree in communications, and last year, she was a semi-finalist to become president of the university.

She says before Luke died, he had encouraged her to consider running for elected office.

Julia: We would actually talk about if the opportunity ever arose for me to run for something one day. He said: “You know, Julia, I just hope that you would consider it. You have the qualifications. You have the servant’s heart. You have what it takes. You know I would support that 1,000 percent.”

And so, we had had those conversations, but of course this was his time. I was so proud of him. I was so supportive, so excited for him to be successful. I mean there’s no greater joy in life than to see your partner succeed and go for their dreams and actually obtain them. So I know without a doubt that he would be so proud of me and is definitely looking down with pride right now.

Julie: Three months ago, Luke won the 5th district runoff over another Republican  very easily. He got 62 percent of the vote. Julia shares a lot of Luke’s perspective. She’s against abortion and for gun rights. And she wants to focus on agricultural issues in Congress.

Julia: So one of the first things I would do is to try to get a spot on the Ag Committee. I think that’s important for our district. We’re the largest row crop district in the nation. And so much of the Ag community depends on support from the federal government and so that would be one of my first priorities. 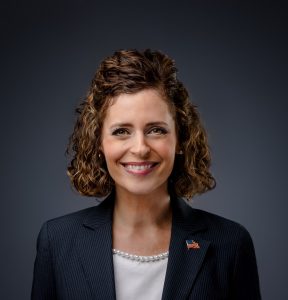