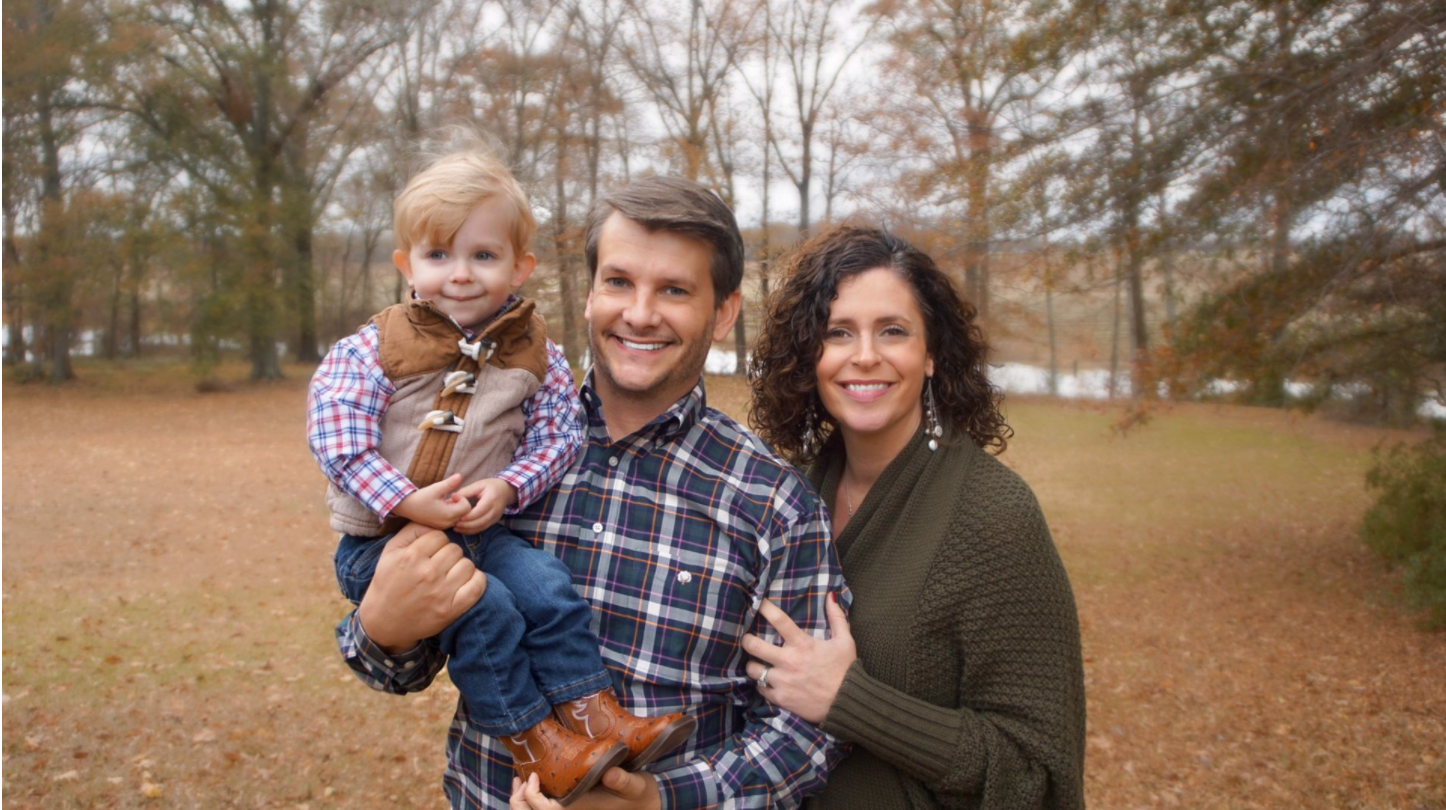 The following is a transcript of a portion of this podcast episode. Julie O’Donoghue interviews state Luke Letlow, who is running for Congress in Louisiana’s 5th district. He faces state Rep. Lance Harris, R-Alexandria, in a runoff election Dec. 5.

Julie: Letlow says improving broadband access in the district would be one of his top priorities if elected.

Letlow : For those who have broadband, it’s hard to imagine life without it. But in this district, I will tell you, it’s the experience they have every day. You know, they do not have the ability to watch Netflix in multiple rooms in the house. They don’t have the ability to have a company that can operate and use cloud services. So it’s just a huge need. And you look back to the 1950s and post-World War II and you see the investments that the government made in the Eisenhower administration for interstate commerce. There’s no difference to my mind in putting investments toward the information superhighway. It’s not only what connects our communities; it’s what connects us to the world.

Julie: If elected, Letlow also says he would also try to get a spot on the Agriculture Committee just like Congressman Abraham has. That would put him in the best position to help make policy around farming. Letlow says the committee also handles logging and rural economic development, which are important to the district.

With President-elect Joe Biden coming into office, there’s also a chance that trade will open up more with Cuba. Like Congressman Abraham, Letlow would welcome that policy shift. He thinks it would be good for Louisiana farmers.

Letlow: I have a very strong opinion that we should be looking at ways to open up agricultural products and goods to the nation of Cuba. And there’s no state that would benefit more than Louisiana if we were able to begin exporting some of our goods.

There’s a bigger picture there though for me. My parents and other generations went through the Cold War and we’ve seen the fall of the Cold War. What I saw in Cuba when I went there is I saw a nation that is 90 miles from our border. And what I also saw is nations like Venezuela and China who are looking to have an economic and political footprint in Cuba. So if you don’t care about the economics of Cuba, you need to think about the geopolitical reality that someone is going to influence the future of that country.

Now look, there’s some issues. Cuba obviously has to change away from the socialist policies they’ve had and the Castro administrations that have been there, but what I saw is a country that needs leadership from its neighbors. Because someone is going to influence the future there and, in my opinion, it should be us. It should be America. 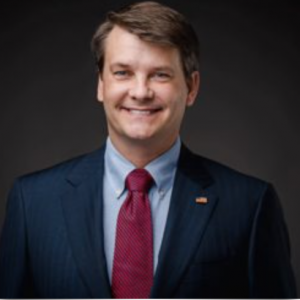 Letlow is a native of Start, Louisiana and a graduate of Louisiana Tech. He has worked as Congressman Ralph Abraham's chief of staff since 2015, when Abraham first took office. He previously worked for Bobby Jindal in Jindal's congressional and gubernatorial offices.