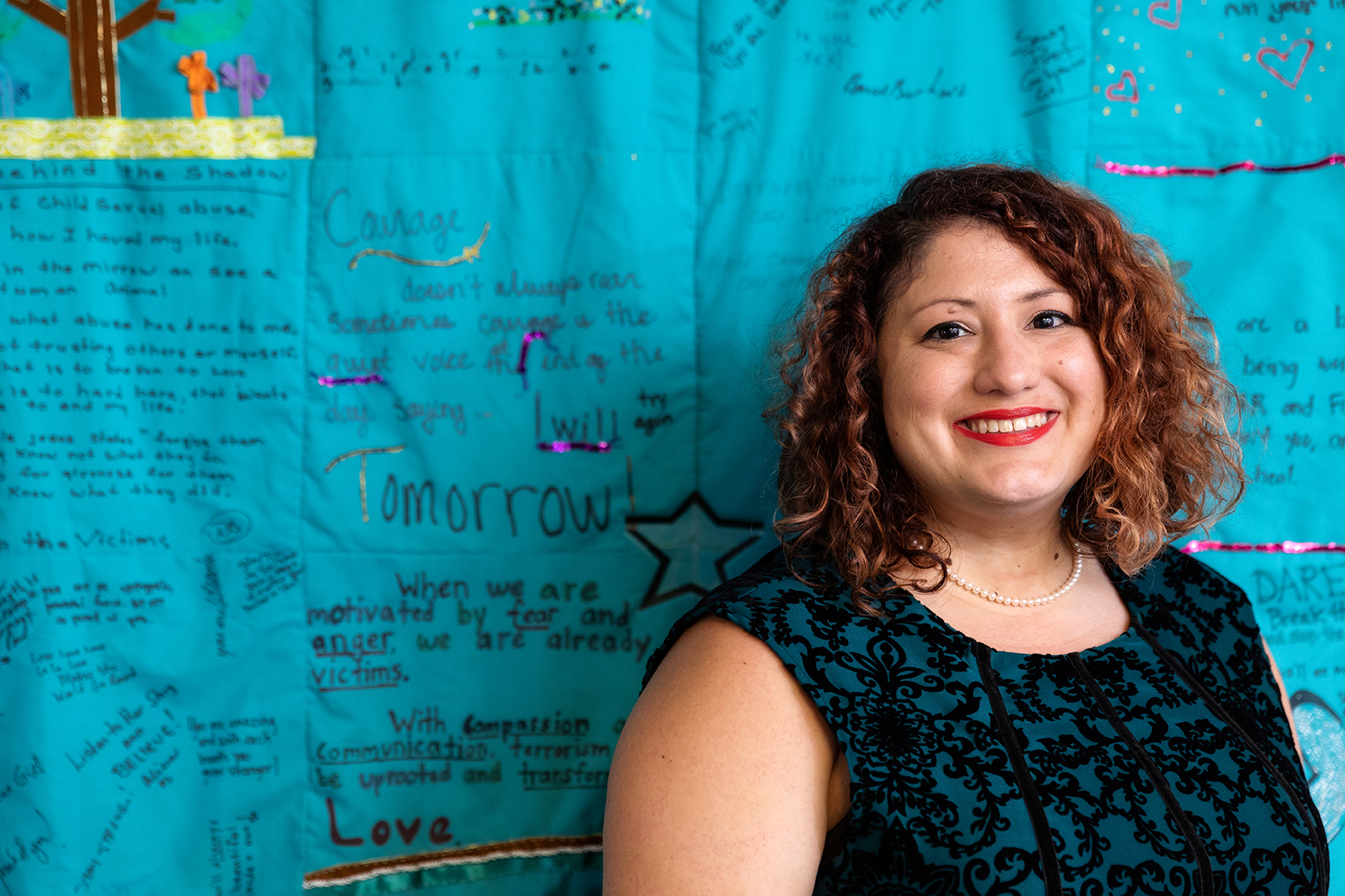 Below is a transcript of a portion of this podcast episode. Julie O’Donoghue interviews Racheal Hebert, head of the Sexual Trauma Awareness & Response organization. Hebert discusses LSU’s recent sexual assault and domestic violence scandal as well as Louisiana’s shortage of sexual assault services.

Julie: Louisiana is one of the most dangerous states in the country for women when it comes to domestic violence.

The Violence Policy Center found that women are murdered by men in Louisiana more often than they are in almost any other state. And more than half of the women murdered by men are killed during a domestic violence dispute. The murderer is their husband, their boyfriend or their ex – someone who was romantically involved with them.

In spite of all this, our state does very  little in the way of domestic violence or sexual assault services.

She also thinks sex education would help. Outside of New Orleans, Louisiana forbids sex  education from being taught in public schools.

Hebert: The only education that kids are getting is abstinence-only education. They do not discuss consent. They do not discuss healthy dating relationships. And they don’t explore any conversation about the actual act of having sex including: Am I ready to have sex? What does it look like to be ready to have sex? How do I communicate with my partner about sex? Right, because we have this idea that if you talk to kids about sex, they are going to have sex, which all the studies say doesn’t happen.

Julie: But by far the biggest difference Louisiana could make would be to provide money for sexual assault prevention. Hebert says the state government — with its $30 billion budget —  doesn’t provide any financial support for frontline services.

Hebert: I mean the biggest thing is funding. We don’t get any funding for sexual assault services at all. All of our funding at STAR – 50 percent of it comes from the federal government that we apply for federal grants. And then 50 percent is from our local communities and community foundations. So number one is, you know, look at the budget. Tell me your budget and I will tell you your priorities. For the state of Louisiana, this is not a priority. 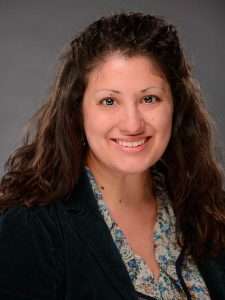 Hebert has been the president and CEO of STAR since 2012. She helped transition it from the Rape Crisis Center -- housed in the East Baton Rouge district attorney's office -- to its current nonprofit status. She graduated with a bachelor’s degree in sociology and women’s & gender studies and a master’s in social work from LSU.