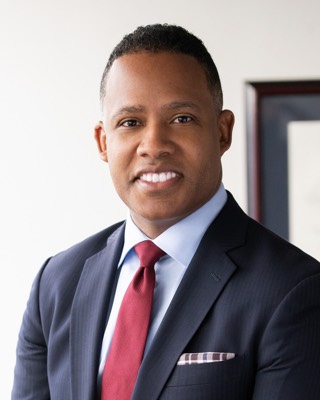 In this episode, host Julie O’Donoghue talks with Kenneth Polite, former U.S. Attorney for the Eastern District of Louisiana, about why it’s so hard to prosecute or sue law enforcement officers accused of misconduct.  The episode also features:

Former U.S. Attorney of the Eastern District of Louisiana

Kenneth Polite in a partner at Morgan Lewis law firm. Prior to that, he was vice president and chief compliance officer for Entergy Corporation, a Fortune 500 company headquartered in New Orleans, where he led the Ethics and Compliance Department, with responsibility for fostering a culture of integrity and compliance with the company’s code of conduct. He also managed compliance controls for regulations promulgated by the US Federal Energy Regulatory Commission (FERC) and developed and implemented a risk-intelligent compliance model as part of Entergy’s enterprise risk management strategy. Kenneth served as the US Attorney for the Eastern District of Louisiana, based in New Orleans, from 2013 to 2017. As the chief federal law enforcement officer for Southeast Louisiana, he supervised the work of approximately 55 assistant US attorneys and was responsible for all criminal and civil matters in which the federal government was involved. Those matters included political corruption, gang violence and narcotics distribution, healthcare fraud, human trafficking, civil rights violations, tax evasion, and environmental crimes. Kenneth’s initial DOJ experience came as an assistant US attorney in the Southern District of New York, where he prosecuted a broad range of federal offenses, including organized crime, public corruption, healthcare fraud, and identity theft. (This bio came from the website of Morgan Lewis law firm.)

Julie O’Donoghue is a senior reporter for the Louisiana Illuminator and producer of the Louisiana Illuminator podcast. She’s received awards from the Virginia Press Association and Louisiana-Mississippi Associated Press. Julie covered state government and politics for NOLA.com | The Times-Picayune for six years. She’s also covered government and politics in Missouri, Virginia and Washington D.C. Julie is a proud D.C. native and Washington Capitals hockey fan. She and her partner, Jed, live in Baton Rouge. She has two stepchildren, Quinn and Steven.