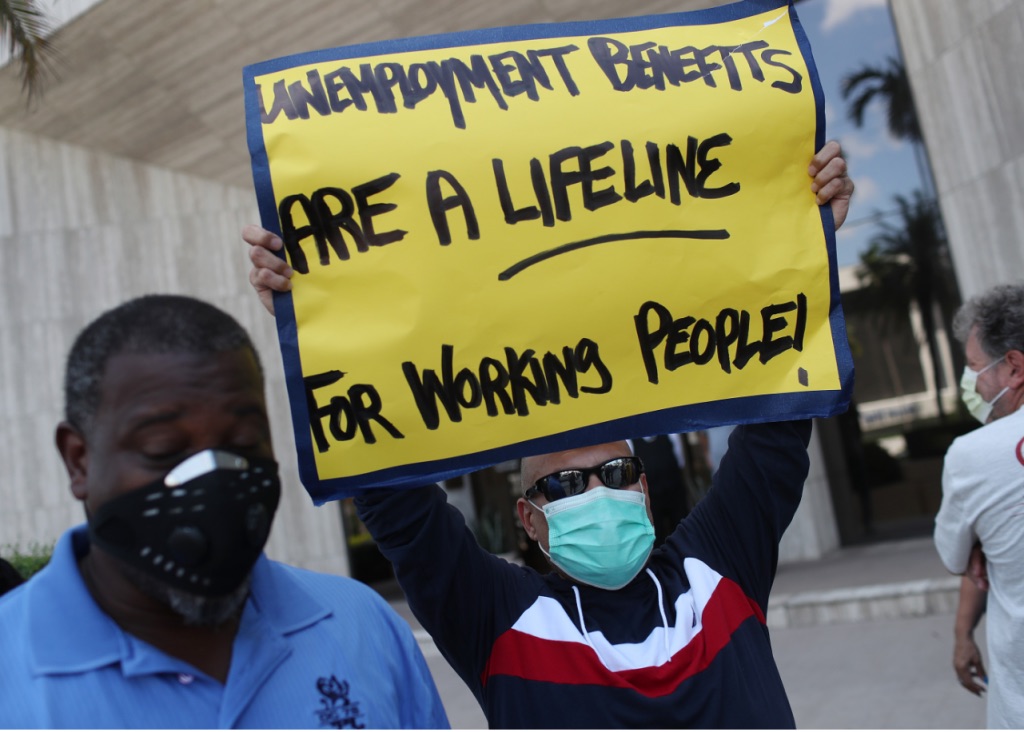 The following is a portion of a transcript from this podcast episode. Host Julie O’Donoghue talked to Dr. Stephen Barnes, director of the Blanco Public Policy Center at the University of Louisiana at Lafayette. Barnes is also an associate professor of economics at the university.

Julie: Barnes says generous unemployment benefits isn’t the primary reason for so many Louisianans being out of work.

Barnes: If this disincentive to work had been a big driving force, we would have expected to see those unemployment numbers start to drop in a big way, meaning there really were jobs for people to get back to, people had a big opportunity to expand and they just struggled to find the workers. Well now that this enhanced benefit is gone, we should see that play out. And we did see real movement, but it was on the order of about eight percent of the folks that had been unemployed, dropping off over the most recent week. So is there something to that story? Absolutely but it’s not the driving force behind this broad picture that we’re seeing in the economy.

Julie: Louisiana’s high unemployment is about to get more expensive for employers too. The state’s unemployment trust fund is running out of money for benefits. This month, it’s expected to drop to a level where employers will have to pay a bunch of new taxes and charges.

Barnes: Overall this is something that might add up to a shift of $100 or so for the regular state tax. When we think about the solvency tax and the special assessment, which are things that come into play when we depleted the trust fund, and/or borrowed from the federal government, that could add another $100 or $200 per worker. So for employers who have a large number of workers, this certainly could add up to a large number. But for small businesses, it’s something that could be far more manageable.

Julie: Louisiana is one of several states with a depleted trust fund. Governor John Bel Edwards has advocated for the federal government to help out states so that employers don’t need to pay the extra money. But Congress and the Trump administration haven’t taken any action yet.

Barnes agrees extra federal support is necessary. Additional taxes and charges on employers should be avoided. And he believes people will need extra unemployment benefits — like the $300 per week — for at least another few months.

Barnes: I think there is a clear need for additional federal support if we want this to be a relatively short-lived event. Because with another round of federal support, we can try to hold on to as much of what we still have and then as soon as that virus is permanently under control, we are going to be much better positioned to get moving again quickly. I think without another bridge to that future of window of time, we may be looking at another wave of economic damage and potential increases in unemployment relative to where we are now.

Barnes is the founding director of the Blanco Public Policy Center and associate profession of economics at University of Louisiana-Lafayette. He previously worked at LSU and earned his doctorate in economics from the University of Texas at Austin. He is a native of Baton Rouge.