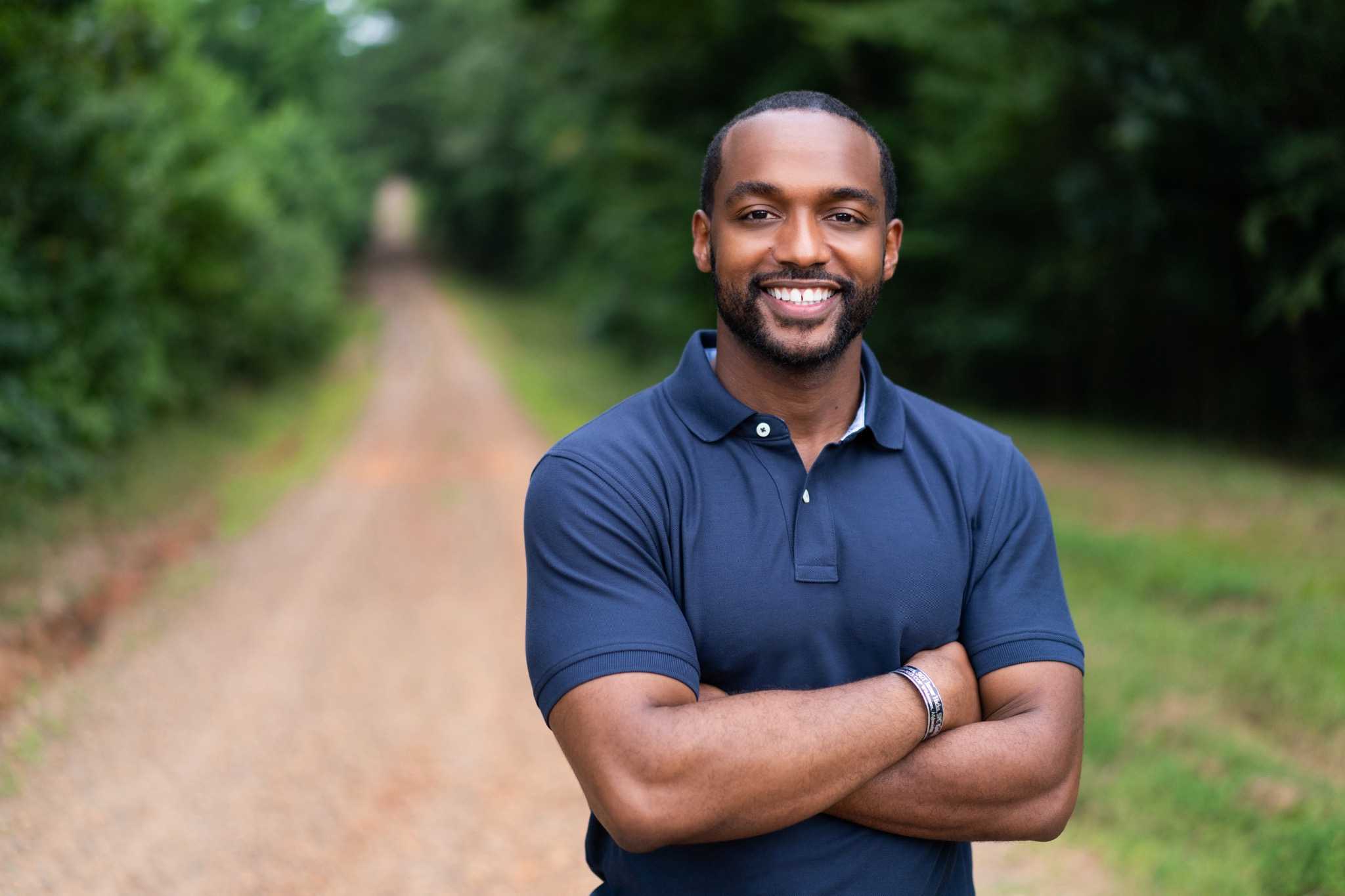 The following is a transcript of a portion of this podcast episode. Julie O’Donoghue interviewed Adrian Perkins, mayor of Shreveport and Democratic candidate for U.S. Senate in Louisiana.

Julie: Perkins insists he didn’t have any intention of running for Senate until COVID-19 hit Shreveport. And he decided he didn’t have enough tools in his current position to help out his constituents.

Perkins: I realized in the mayor’s office I could only do so much. But if I was in the Senate, I could make sure the families that lost their jobs and need unemployment benefits to make it whole get through this — that they could get the relief that they need.

I would never be a senator that would vote against those unemployment benefits. I would never be a senator that would watch a housing moratorium go away and — you know — go away and make people pay their rent and be evicted and all that other stuff at the same time the government is telling them to stay at home. And at the same time we know our economy has been wrecked and that people through no fault of their own have lost their jobs.

Julie: Beyond the pandemic, Perkins has studied some of the other hot topics in public policy. He worked for Gov. John Bel Edwards the summer after his first year of law school. It was 2016 – the same summer that Alton Sterling was shot and killed by a police officer in Baton Rouge. Sterling was Black. The officer who killed him is White and has since been fired from the police force.

Perkins says he did research for the governor’s office on how to improve policing after Sterling’s death — particularly policing in communities of color. He says he drew on his Army experience.

Perkins: Military veterans could be beneficial to local police departments because we have to go through cultural training before we deploy to Iraq or Afghanistan so that we understand the neighborhoods that we go into and that we go on patrols in. And there seems to be a big divide between a lot of the officers that were patrolling the streets of Baton Rouge — that were patrolling the streets of Ferguson, Missouri where over 80 percent of their police force was not from that neighborhood.

There seem to be massive cultural divides, and I recommended that military veterans should be going into police departments to help with their training since police departments are often cash strapped and can’t conduct that type of training themselves.

Perkins grew up in the Shreveport neighborhood of Cedar Grove. He is a graduate of the United States Military Academy - West Point and Harvard Law School. In 2018, he won his first election to be mayor of Shreveport, Louisiana's third largest city. Perkins, a Democrat, is now running for U.S. Senate against incumbent Bill Cassidy, a Republican.