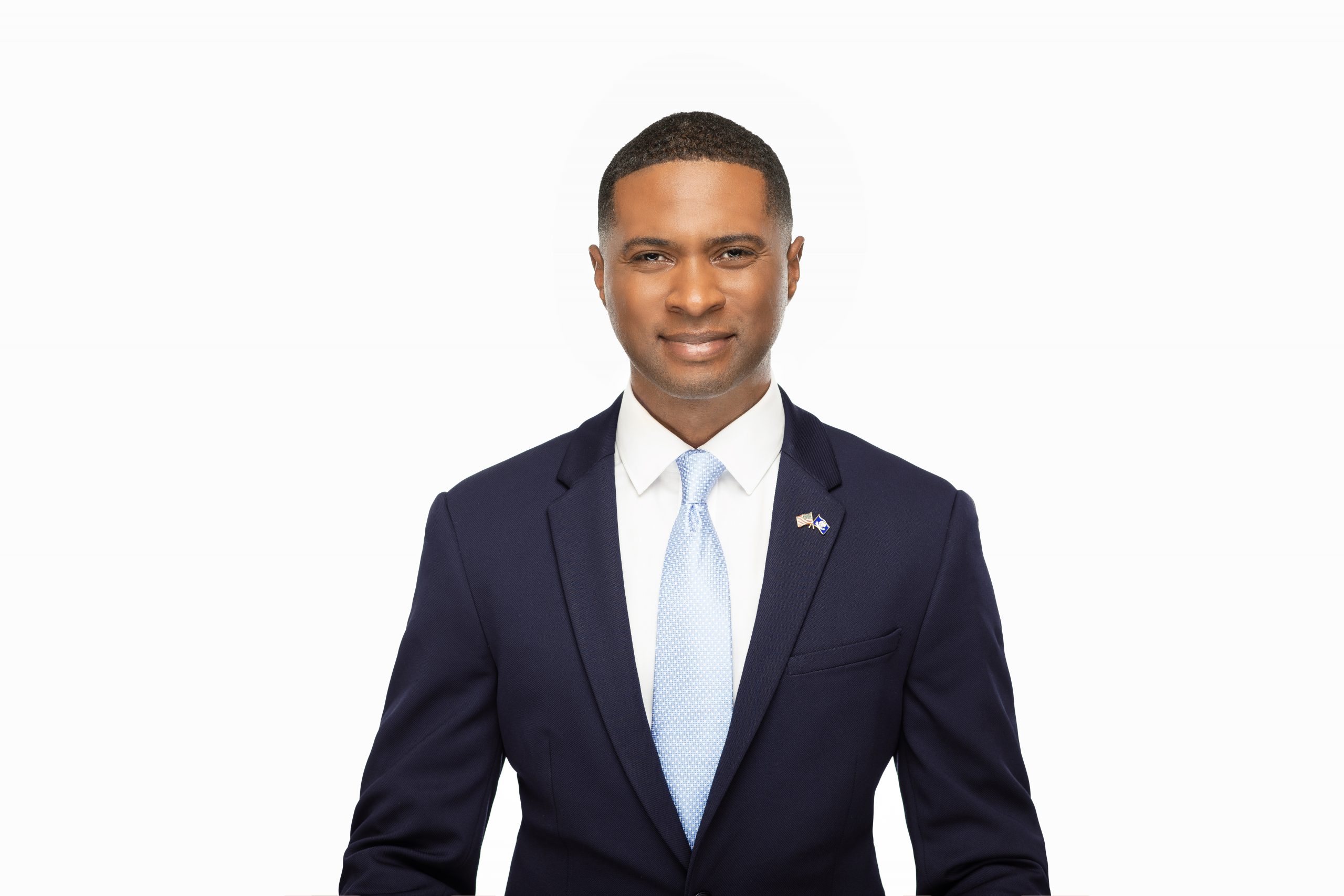 The following is a transcript of a portion of this podcast episode. Julie O’Donoghue interviews Martin Lemelle, a Democratic candidate for Congress in Louisiana’s 5th District.

Julie: [Lemelle] says one of the issues he hears about the most on the campaign trail is broadband access.

Lemelle : I met a young lady — Madison was her name — and she stopped us because she saw our campaign bus and wanted to know about who we were and why we were running. And so I asked and I said what is the single greatest issue you have right now that you feel as though we could do something about? And she said ‘I want to just be able to access the internet at my home.’

Julie: Many parts of Louisiana don’t have access to broadband, but this is especially true of the 5th congressional district. Even people who can afford to pay top-dollar for internet access can’t get it. And of course, many people in the 5th district are poor — and might struggle to pay for it even if it was available.

Lemelle says there are other rural parts of the country that already have broadband access that could serve as a model for Louisiana.

Lemelle: That is one of the main priorities that I would like to focus on as a congressional leader for this state is access to broadband. It should be a fundamental right.

Lemelle is the chief operating officer of Grambling State University. He grew up in Lincoln Parish.