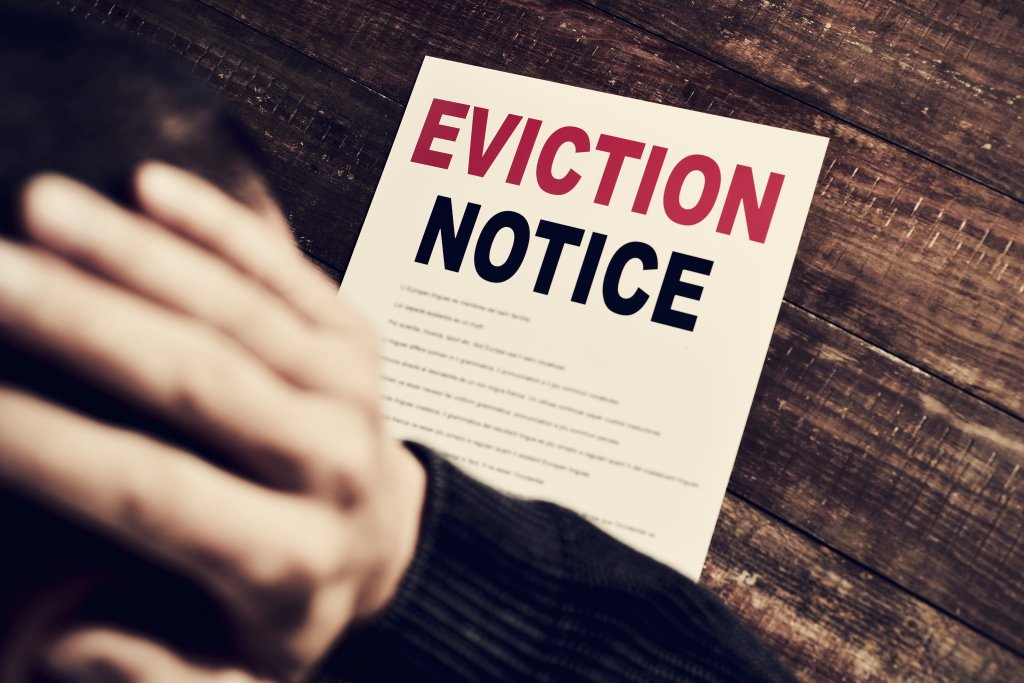 A Louisiana Senate committee deferred action on a bill that would seal the records of tenants evicted for nonpayment during the COVID-19 pandemic. Senator Regina Barrow, a Democrat from Baton Rouge who introduced the bill, said the measure would only apply to evictions due to nonpayment during COVID-19.

Opponents of the bill, including the Apartment Association of Louisiana and Louisiana Realtors, said the proposal would prevent landlords from properly screening potential tenants, which, they argued,  could potentially endanger current tenants.

However, Senator Regina Barrow, D-Baton Rouge, said all evictions for reasons other than nonpayment would remain public.

After a discussion of the bill, Barrow asked that it be deferred to give her time, she said, to “work with the opposition to see if we can come up with some resolutions and come back before the committee.”

Rep. Ted James is expected to introduce a bill at Thursday’s House Judiciary Committee that would also shield the records of people evicted for nonpayment during the COVID-19 crisis.