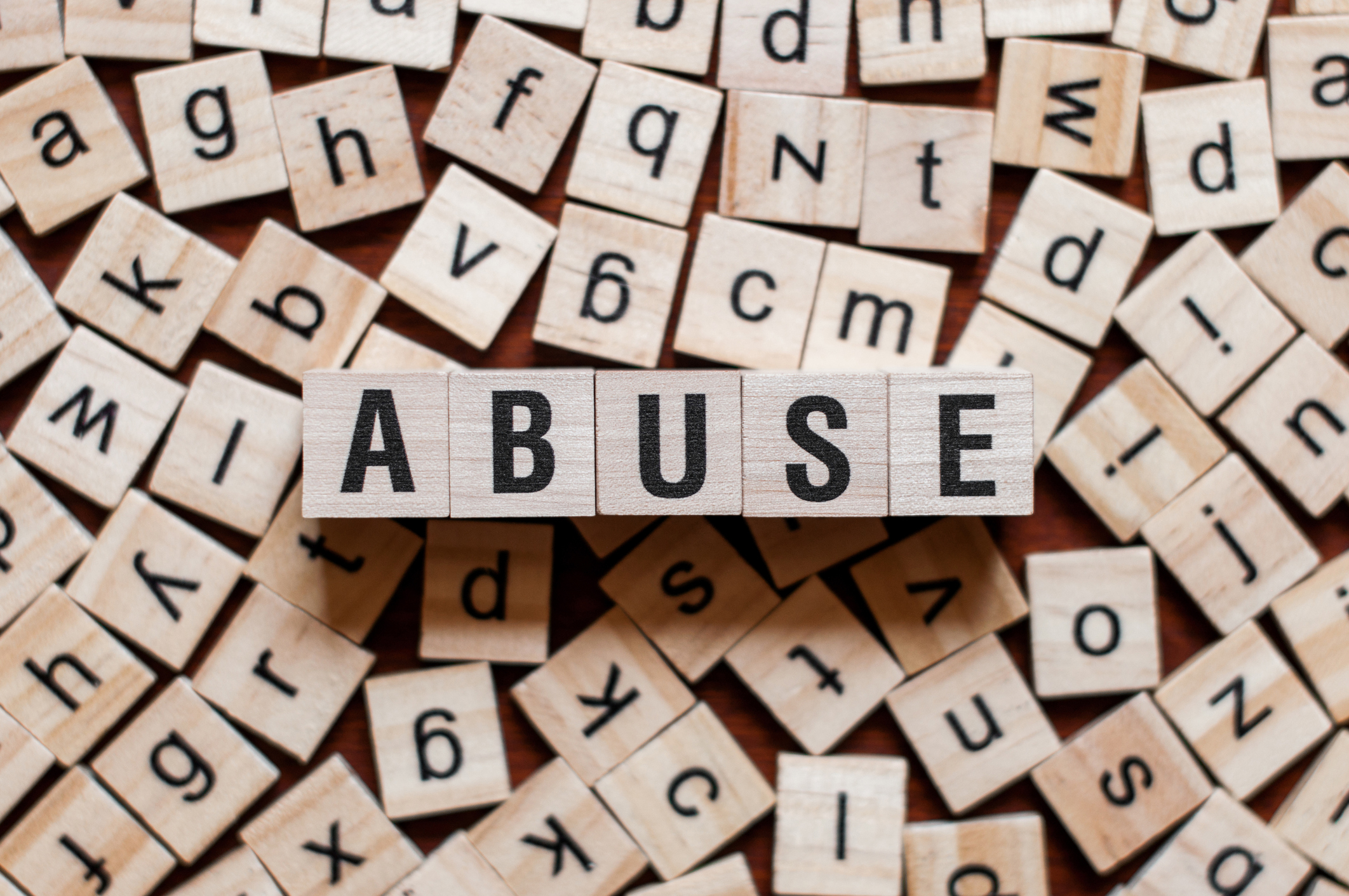 A bill that expands Louisiana’s definition of domestic abuse was advanced without objection by the Louisiana House Committee on Civil Law and Procedure Tuesday.

If the bill becomes law, the state’s new definition of domestic abuse would include “any act or threat to act that is intended to coerce, control, punish, intimidate, or exact revenge on the other party for the purpose of preventing the victim from reporting to law enforcement or requesting medical assistance or emergency victim services, or for the purpose of depriving the victim of the means or ability to resist the abuse or escape the relationship.”

Andrea Carroll, an LSU law professor, said an expanded definition is necessary because “we know from all this social science research and evidence here that lots of domestic violence doesn’t begin with active physical abuse. It begins with coercion, control and isolation of the victim.” The expanded definition of abuse, she said,  would include, for example, a partner exerting financial control to prevent a partner from leaving.

Malinda White (D-Bogalusa), who introduced the legislation, said it clarifies the definition of domestic abuse in the state.

This new definition would then apply to “everywhere else in civil law, so that now we can create consistency,” because, Carroll said, since Louisiana passed over 150 new laws on domestic abuse over the past decade, “we have more than 38 different statutes with different definitions of domestic violence.”

Also Tuesday Rep. Aimee Freeman (D-New Orleans) deferred to next week her bill that “simplifies the process” of getting a temporary restraining order in domestic abuse cases.

That bill would loosen requirements for a temporary restraining order by removing the notarization requirement, Freeman said. Currently, victims of domestic abuse have to go to a clerk of court’s office, go to a notary  to execute an affidavit and then return to the clerk. The proposed bill would eliminate the need for a notary and simplify the process.

“If you are in a dangerous situation, taking that first step is hard enough,” Freeman said. “And for the women who are in domestically violent relationships, sometimes just that one decision for them to show up to the first spot is humongous, because many people are controlled by their abusers, and sometimes not even aware of how controlled they are.”

Multiple advocates spoke in favor of the bill, including Katie Hunter-Lowery, a crime-survivor organizer at The Promise of Justice Initiative — an organization working “to create positive change” in the criminal legal system.

Hunter-Lowery said she’s worked with many survivors of domestic abuse, and the barriers they face to “stay safe and have the support to recover” are countless.

“For those of us recovering from or trying to escape abuse, the precious time and emotional energy and skills needed to navigate bureaucracy often make getting help just impossible and inaccessible,” Hunter-Lowery said. “This bill is a great step in recognizing that it’s necessary to dismantle these barriers.”

Multiple committee members, including Rep. Nicholas Muscarello (R-Hammond) and Rep. Alan Seabaugh (R-Shreveport) expressed concerns that removing the notary requirement could open the door for people pretending to be someone else.

“The only thing I’m concerned about is (making sure) the person signing the documents is them,” Muscarello said.

Seabaugh said he doesn’t think the notary requirement “adds any credibility to the allegations,” but he said, there needs to be “some way of verifying who actually filed (the temporary restraining order) or sent it in.”

Freeman deferred the bill to “work on some of these issues.” The bill will be reintroduced to the committee Monday.