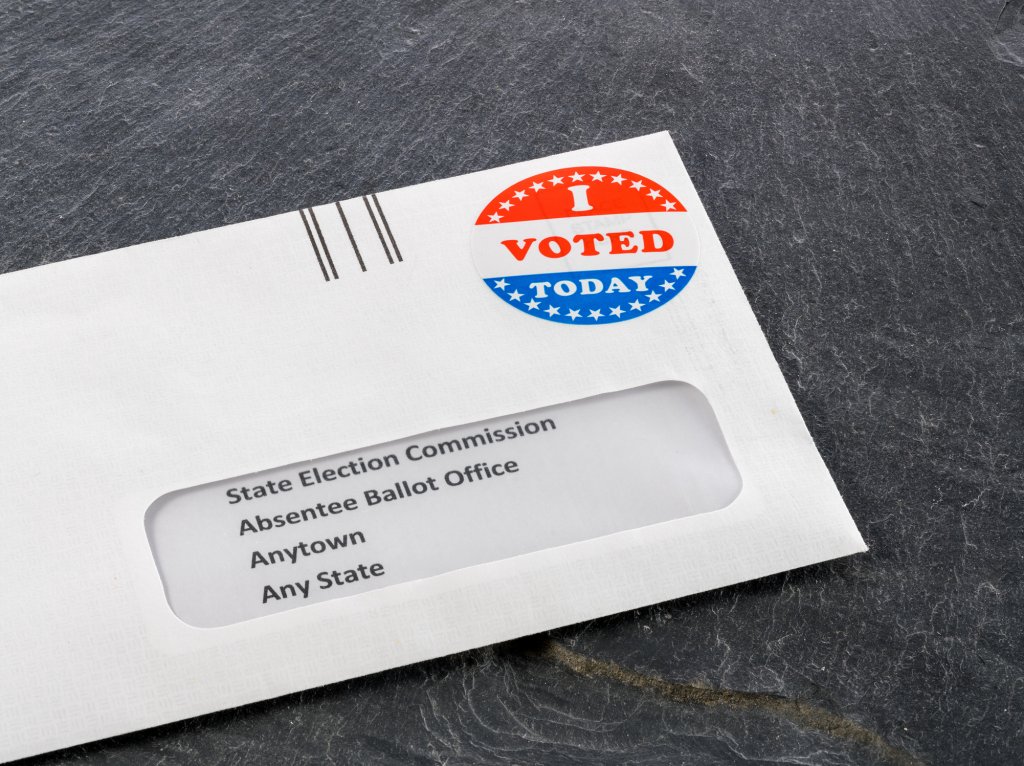 The NAACP Legal Defense Fund filed suit against the state of Louisiana Monday, accusing state officials of a “failure to ensure all eligible voters can vote safely in the upcoming elections amidst the ongoing COVID-19 pandemic.”  Specifically, the Legal Defense Fund challenges the state’s restrictions on eligibility for mail-in ballots and its reduction in the time allotted for voters to cast early ballots. The lawsuit names as defendants John Bel Edwards in his official capacity as governor of Louisiana and Kyle Ardoin in his official capacity as Louisiana secretary of state.

Attorneys for the LDF point out that Louisiana is the state with the most known COVID-19 cases per capita and that Black Louisianians have accounted for 50 percent of the state’s deaths even though they are only about a third of the population.  “The state’s refusal to protect its voters during this very real and very dangerous pandemic will disproportionately affect Black voters,” LDF Senior Counsel Catherine Meza said in a written statement. “We hope Louisiana will put the correct precautions in place to ensure every voter can cast a ballot and stay safe.”

Last week 28 Louisiana advocacy groups sent Ardoin a letter asking for an effective emergency election plan.  Tyler Brey, a spokesperson for Ardoin’s office, told a Baton Rouge television station, “Our office continues to monitor the COVID-19 situation across the state and explore options for the election in November.” He also said, “The nationwide failure of the Postal Service to handle even a modest increase of absentee mail ballots is a major cause for concern leading into November. An increased reliance on the USPS is inviting the potential for the widespread disenfranchisement of our state’s voters.”

The LDF filed the suit in federal court on behalf of three individuals, the Louisiana State Conference of the NAACP and the Power Coalition for Equity and Justice. The individual plaintiffs are

According to the lawsuit, both Harding and Pogue were considered eligible for to receive absentee ballots for the July and August elections, but that exemption “has not been extended to the November and December elections.”  The LDF says in the suit that its attorneys asked if those two clients would be given the same opportunity to vote absentee in the future, but “Defendant Ardoin’s and the State’s counsel refused to clarify or confirm the State’s view of the law and its applicability to Plaintiffs Harding and Pogue.”

In response to an email seeking the governor’s response to Monday’s lawsuit, Christina Stephens, the governors’ deputy chief of staff for communications and special projects, wrote, “It is highly likely that in November we will be in the same situation we are in now, with elevated COVID-19 cases across the Louisiana, which would necessitate taking extra measures to protect the health and safety of our voters and poll workers, and the voting rights of all.

“A request from the Secretary of State would be the first step in that process, and something that the Governor would support.”

The Illuminator also sought comment from Ardoin’s office and will update this post if there’s a response. 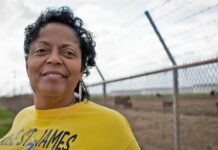