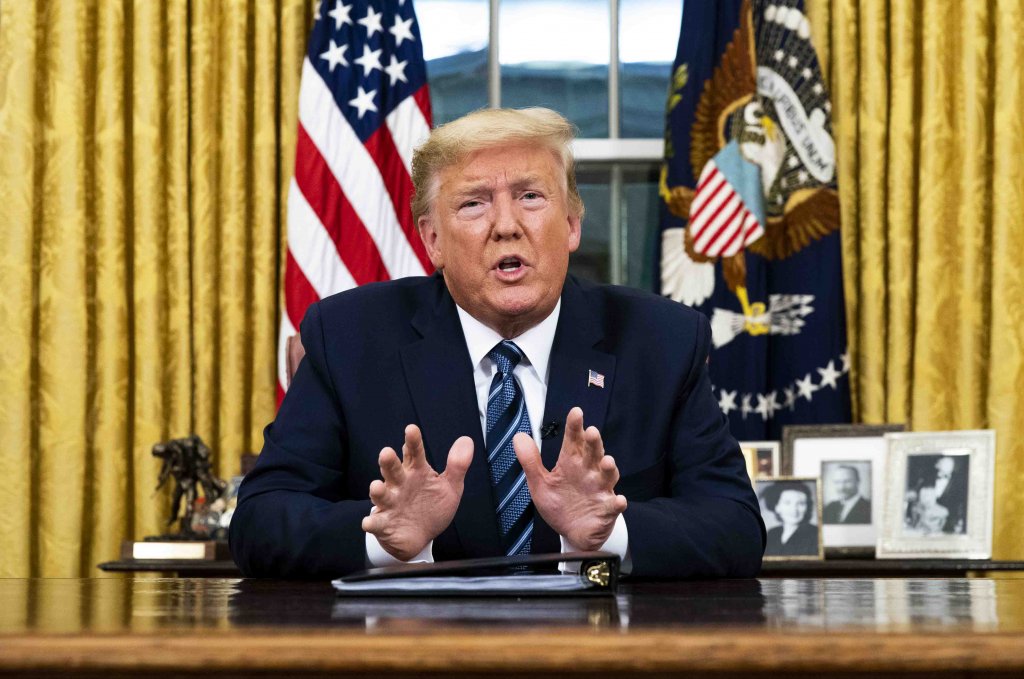 WASHINGTON — Despite the assertion from leading senators that they have the votes to override him, President Donald Trump repeated his threat to veto the National Defense Authorization Act if it includes a provision to rename 10 U.S. Army bases that were named for Confederates.

Those 10 Army bases include Fort Polk in Vernon Parish and Camp Beauregard, northeast of Pineville.

A “Statement of Administration Policy” released by the White House Tuesday, says  if the defense bill is presented to the president in its current form, “his senior advisors would recommend that he veto it.”

The document continues: “The Administration strongly objects to section 2829 of the bill, which would require renaming of any military installation or defense property named after any person who served in the political or military leadership of any armed rebellion against the United States.”

The statement of policy argues that keeping the names as they are “respects the legacy of the millions of American servicemen and women who have served with honor at these military bases” and argues that people pushing for a name change won’t stop there. “Beyond section 2829, loud voices in America are also demanding the destruction or renaming of monuments and memorials to former Presidents, including the our (sic) first President, George Washington; the author of the Declaration of Independence, Thomas Jefferson; and the Great Emancipator, Abraham Lincoln. President Trump has been clear in his opposition to politically motivated attempts like this to rewrite history and to displace the enduring legacy of the American Revolution with a new left-wing cultural revolution.”

Sen. Tim Kaine, a Virginia Democrat who backs the effort to rename military bases, has previously said he believes the GOP-controlled Senate would override a possible presidential veto of the defense bill. Doing so would require support from two-thirds of those voting.

“I think we need to put it on his desk,” Kaine said. “If he were to veto this bill, I think we would override it.”

Kaine said support for the amendment renaming the bases is “very strong” among Republicans in both chambers of Congress. The Senate Armed Services Committee approved the amendment by voice vote, a procedure that’s generally used for measures that have broad bipartisan support, and Kaine noted that only one senator voted against it at the time.

Sen. Chuck Grassley, a high ranking Republican from Iowa, also previously predicted that Congress would “probably” override a possible veto, according to The Hill. Iowa’s junior senator, Republican Joni Ernst, told Black leaders in Des Moines on July 10, that she also supports renaming the bases. “I could care a whit if we keep those names because those were Confederate generals,” Ernst said, according to the Iowa Capital Dispatch.

And Senate Majority Mitch McConnell (R-Ky.) urged President Donald Trump to “reconsider” vetoing the bill in a July 1 interview with Fox News, noting that it includes pay raises for troops.

Offered by Democratic Sen. Elizabeth Warren of Massachusetts, the amendment would begin a three-year process to remove from military property the names, symbols, displays, monuments and other paraphernalia that honor or commemorate the Confederacy and those who voluntarily served it.

The amendment passed during a closed-door markup of the National Defense Authorization Act (NDAA), a measure that authorizes federal funding for the U.S. Department of Defense and other national security programs through fiscal year 2021. The “must pass” legislation has cleared Congress 59 years in a row and is on course to hit the 60-year mark this fall.