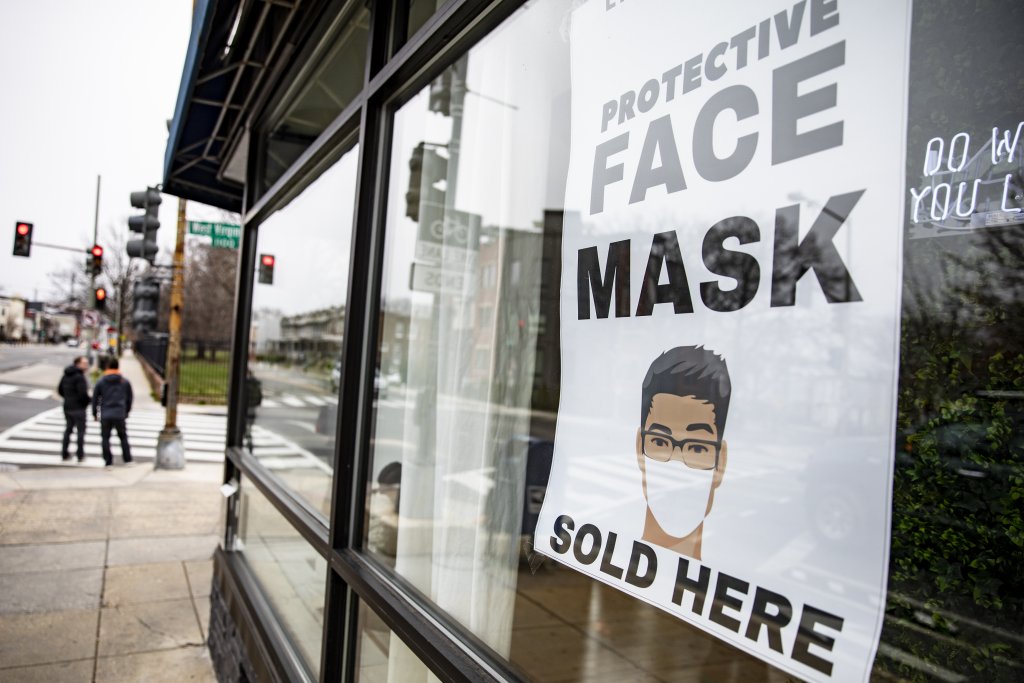 Baton Rouge — On one of the worst days in Louisiana’s fight with the coronavirus, Gov. John Bel Edwards held a press conference Saturday to announce an order shutting down all bars and mandating citizens to wear face coverings. The new restrictions will take effect at 12:01 Monday morning.

Edwards, a Democrat, had previously declined to mandate masks, and didn’t do so until the Republican governors in neighboring Texas and Mississippi issued orders for their states.

“You know that I’ve been extremely patient over the last few weeks,” Edwards said. “None of the steps I’m announcing today are steps that I wanted to take.”

Louisiana ranks third in the United States for the highest per capita number of COVID-19 cases.

The governor’s mask mandate requires all citizens, ages 8 and up, to wear face coverings indoors and outdoors unless the person has a medical exemption (outdoors if less than 6 feet from others). It also applies to every locale in the state where there have been 100 cases per 100,000 residents over a 2-week period. As of Saturday, that included 61 of the state’s 64 parishes. Parishes or municipalities with case numbers below the threshold may ask the state for an exemption to the new restrictions.

So far, only Grant Parish, Red River Parish and West Feliciana Parish could qualify for the exemption, Edwards said, “but it is still strongly encouraged that everyone who can do so wear a face mask outside the home.”

The order also limits private gatherings to 50 people and shuts down inside services at every bar, whether it serves food or not.

Bars were previously shut down during the state’s stay-at-home order and during Phase 1 of the reopening, but during Phase 2 they were allowed to open and have become places where the virus is commonly spread.

There’s a reason bars have been such hot spots of transmission, Edwards said.  People go to bars to socialize, they sit close together, they remove their masks to drink, they often have to talk loudly to be heard, and drinking makes them less inhibited.

People ages 18-29 are most responsible for the surge in new cases and are spreading it to Louisianians who are older and less able to fight off the disease, Edwards said, citing numbers from the Louisiana Department of Health.

The governor reported a surge of more than 2,000 new COVID-19 cases on Saturday, the fourth highest total for any single day since the pandemic began, bringing the total to 76,803. Hospital admissions increased by 65 for a total of 1,182 patients, more than double the number less than a month ago. Saturday also saw 23 additional deaths from the virus, bringing that total to 3,295.

At the beginning of the pandemic, cases in the New Orleans area were mostly responsible for the state’s high number of cases, but during Saturday’s press conference, state officials showed a graph with all New Orleans removed and pointed out the huge spike in the number of cases outside the city.

Enforcement of the mask mandate will be handled largely by the Louisiana State Fire Marshal’s Office. Business owners will be held responsible for any social distancing or mask mandate violations that occur at their establishments, though Edwards said he doesn’t anticipate a need for strict enforcement.

“If people in Louisiana insist that we enforce our way through it, we’re not going to be successful,” he said.

Citizens may report scofflaws to the State Fire Marshal’s Office. Violators could receive a misdemeanor citation punishable by a $500 fine and six months in prison.

The governor said he will not enforce the mandate for churches but expects most to comply willingly.